Genetic information extracted and analyzed during genealogy DNA tests is arguably the most personal data about you. Like any other kind of sensitive information, it is wise to safeguard your DNA results. Privacy concerns are worth your attention, but they need not be an obstacle that prevents you from using DNA tests to further your family history research.

Consumers who purchase increasingly popular DNA kits certainly expect to learn much about their ancestral makeup. A growing segment of genetic research is helping them peer even further back to learn about ancient ancestors who lived tens of thousands of years ago. The emerging picture can show the long-ago migration paths of the earliest humans.

“The greatest history book ever written is the one hidden in our DNA,” said Spencer Wells, former National Geographic Society geneticist who launched The Genographic Project in 2005. His work helped advance the science of analyzing genetic material from people around the world to identify ancient DNA passed on for millennia. What started as an effort to collect nearly 500,000 DNA samples from every corner of the globe has advanced into an ongoing public research project to define “how we came to populate the earth.”

More than a decade of research by The Genographic Project helped identify some 300,000 markers on human chromosomes that help show how our earliest forebears migrated across the globe. National Geographic's newest DNA kit, called “Geno 2.0 Next Generation,” generates reports on ancient ancestral paths and even indicates how much Neanderthal DNA each participant has. The Neanderthals were ancient humans who became extinct 40,000 years ago. They were named for the Neander Valley of Germany, where some of their bones were found. 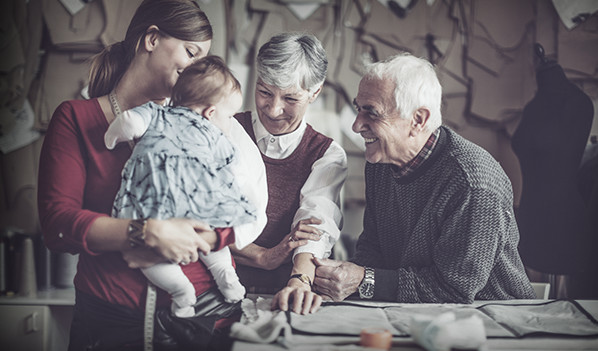 Scientists theorize that modern humans and Neanderthals had a common ancestor called homo heidelbergensis, which occupied much of Africa, Europe and possibly Asia hundreds of thousands of years ago. Modern humans are believed to have evolved in Africa, while Neanderthals developed outside Africa. Some 60,000 years ago, Neanderthals and modern humans interbred. Their descendants migrated around the globe. 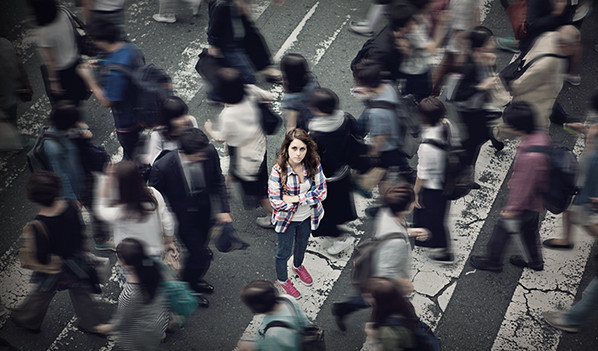 MyHeritage's new and improved Ethnicity Estimate consists of a new analysis, developed by the company’s science team, provides MyHeritage DNA customers with a percentage-based estimate of their ethnic origins covering 42 ethnic regions, more than most DNA companies, and many available only on MyHeritage. 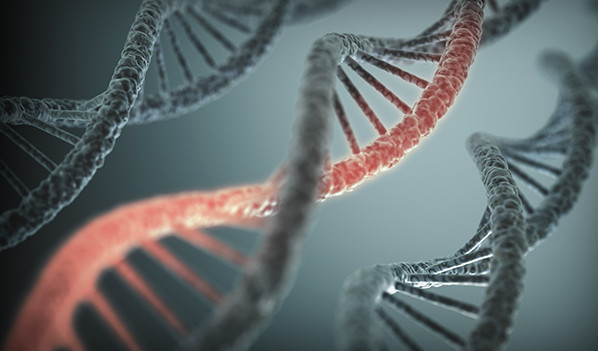 Those in the market for DNA kits can take heart in knowing what they buy has information stretching back not just generations or centuries, but many dozens of millennia. Deep ancestry is bringing lots of extra value to genetic genealogists.