Hollywood Celebrities Who Traced Their Ancestral Roots Through DNA Testing

As DNA science and genealogy testing has advanced in recent years, several top Hollywood celebrities have publicly spoken about their own ancestral discoveries.

Wouldn't you want to know where you came from and who your relatives were, going back hundreds of years? Were they East Asian, European, Sub-Saharan African or Indigenous American people? Did they migrate across the Bering Strait from what is now Russia into Alaska and down into America? Did your relatives fight in the Revolutionary War, or are you related to a US president? As DNA science and genealogy testing has advanced in recent years, several top Hollywood celebrities have publicly spoken about their own ancestral discoveries.

Incredibly, thanks to companies like Ancestry.com, MyHeritage and LivingDNA, this information is easily available to everyone. All it takes is a saliva sample and you can uncover your ethnic mix and the history of your family. You can also build a family tree, using their databases to learn about historic relatives and possibly even connect to living relatives you had no idea existed.

To get a glimpse at the kind of discoveries that DNA testing and genealogy discoveries can show us, let’s take a look at some of the personal stories of Hollywood celebrities and the revelations they’ve uncovered about their ancestry.

Actress Liv Tyler and her rock star father Steven Tyler, the iconic frontman of Aerosmith, discovered recently through their participation in TLC's genealogy series "Who Do You Think You Are?” that they had African American roots and that their ancestor Robert Elliot may have passed down his musical genes. Elliot was a drummer boy during the War of 1812 and his son George Elliot was also a drummer during the Civil War. Remarkably, Steven got his start in music as a drummer as well. 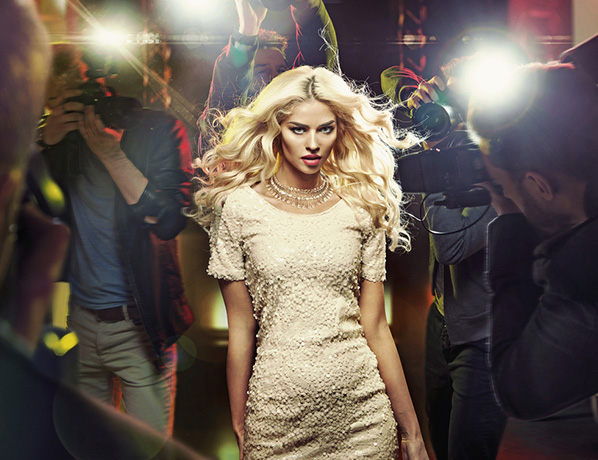 Through a DNA test taken for the television program Lopez Tonight, comedian Larry David, the co-creator of “Seinfeld” and the brain behind “Curb Your Enthusiasm,” discovered that he wasn't solely descended from European Jewish ancestors as he had always supposed. David was thrilled and surprised to find that he is actually 37% Native American. Such a discovery of ethnic makeup can serve as a gateway to finding where ancient relatives may have migrated from and what type of lives they may have lived.

Academy Award nominated actress and television mogul Oprah Winfrey took a DNA test as part of the PBS documentary series “African American Lives,” tracing her ancestors back to the Kpelle people, who reside in the West African highlands which are now part of Liberia and Guinea. Winfrey found that she had 8% Native American DNA and 3% East Asian DNA as well. “When it happened to me, it was absolutely empowering to know the journey of my entire family,” Winfrey stated. Many African Americans who had been unable to trace their roots to a particular country, region, or people, because their ancestors were abruptly cut off from their heritage by slavery, now have the opportunity to explore these connections through the highly accessible DNA testing offered by companies such as Ancestry.com.

Mixed ancestry and having relatives from all corners of the globe is particularly common for people from a country of immigrants such as the United States. Rapper Snoop Dogg had long believed he was descended solely from ancestors hailing from Sub-Saharan Africa, however, he learned through a DNA test that he is actually only 71% Sub-Saharan African, 23% Native American and 6% European. 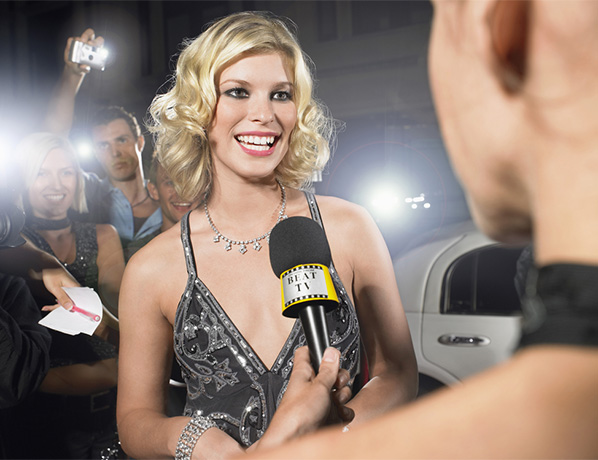 Late actor Bill Paxton also took part in TLC's "Who Do You Think You Are?" program in 2015, learning that his fourth-great grandfather, Benjamin Sharp, was a teenage spy for the American colonies in the Revolutionary War. In fact, many Americans have ancestors dating to the Revolutionary War, and there are several tools to learn about them, including through historical documents such as payroll records, which can be accessed on sites like Ancestry.com.

While Paxton found that his ancestor had been a slaveholder, actress Angie Harmon found that her fifth-great-grandfather had been bought and sold himself. Arriving in America as an indentured servant, he had also taken part in the American Revolution, as a soldier in George Washington's regiment at Valley Forge. "This gives me new light into the rest of my life and how I'm going to live it," Harmon said on "Who Do You Think You Are?"

We study history for the pure curiosity of knowledge and to gain some insight into the present and the future. This is true as well for our own personal ancestral and genealogical histories. Knowing where we came from can help us understand who we are and determine where we’re going. Easily accessible DNA testing services that help you explore your genealogy and build a family tree have made made this more possible than ever before.